FLAU is a record label based in Tokyo, Japan, was founded in December 2006. curated by Yasuhiko Fukuzono aka aus. The label selected as one of the NEW SOUNDS OF BEST LABELS for 2013 by The FADER Magazine. 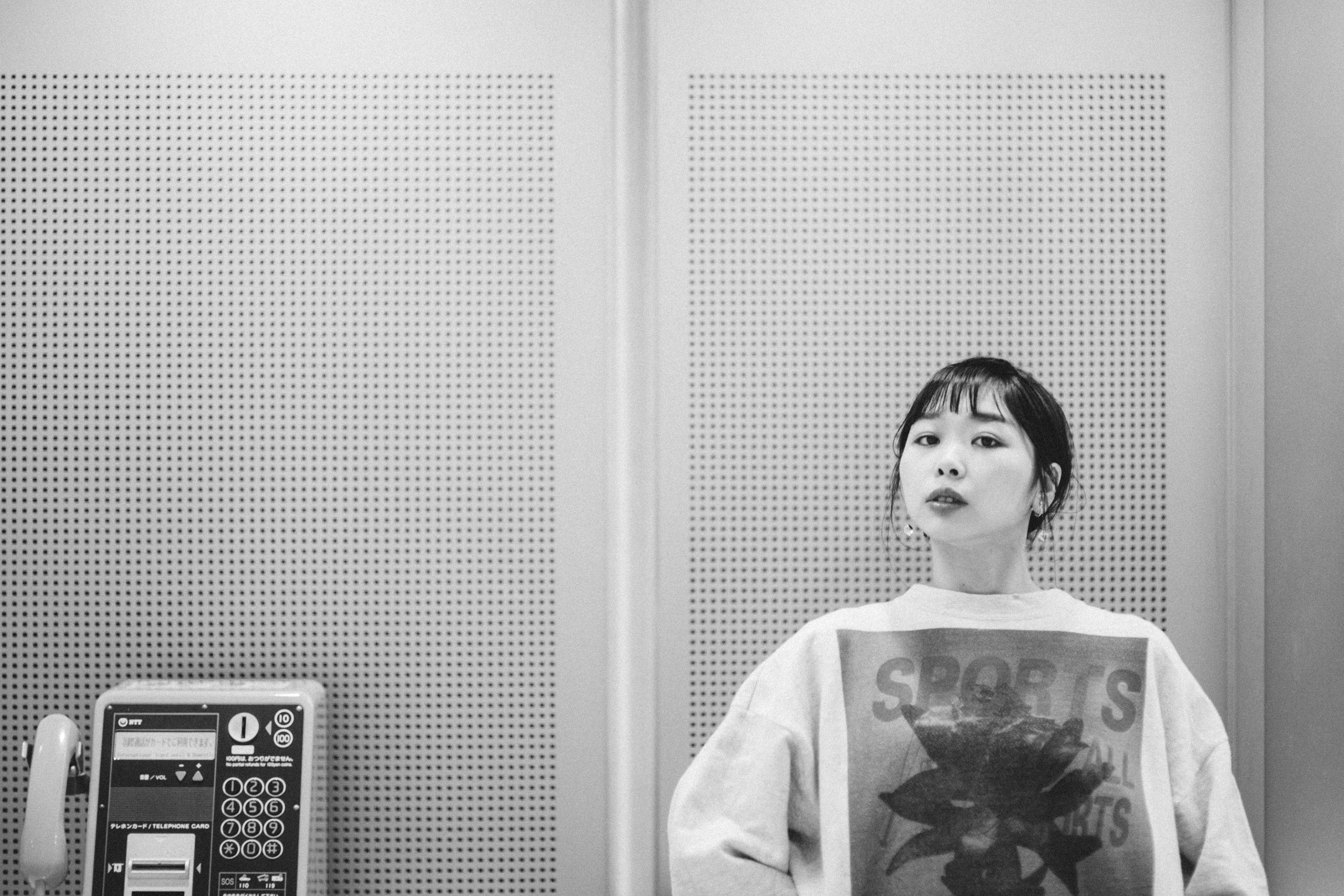 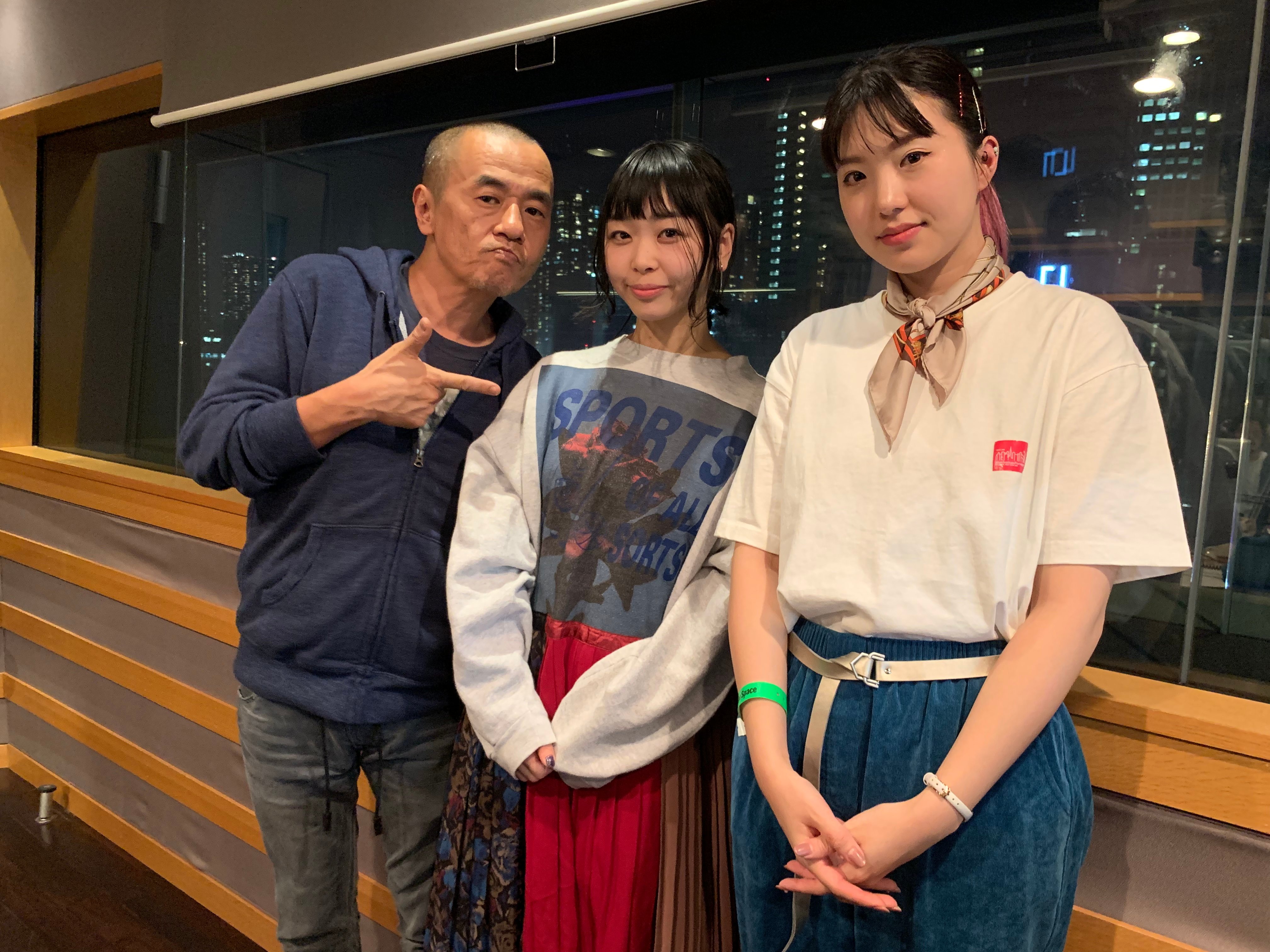 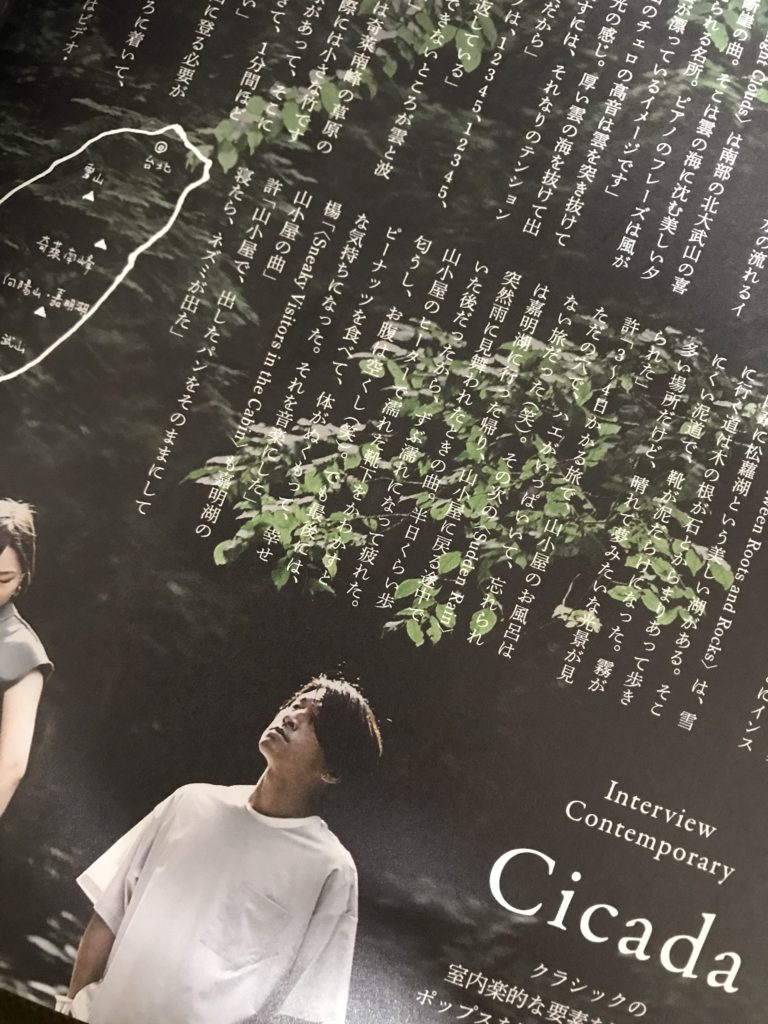 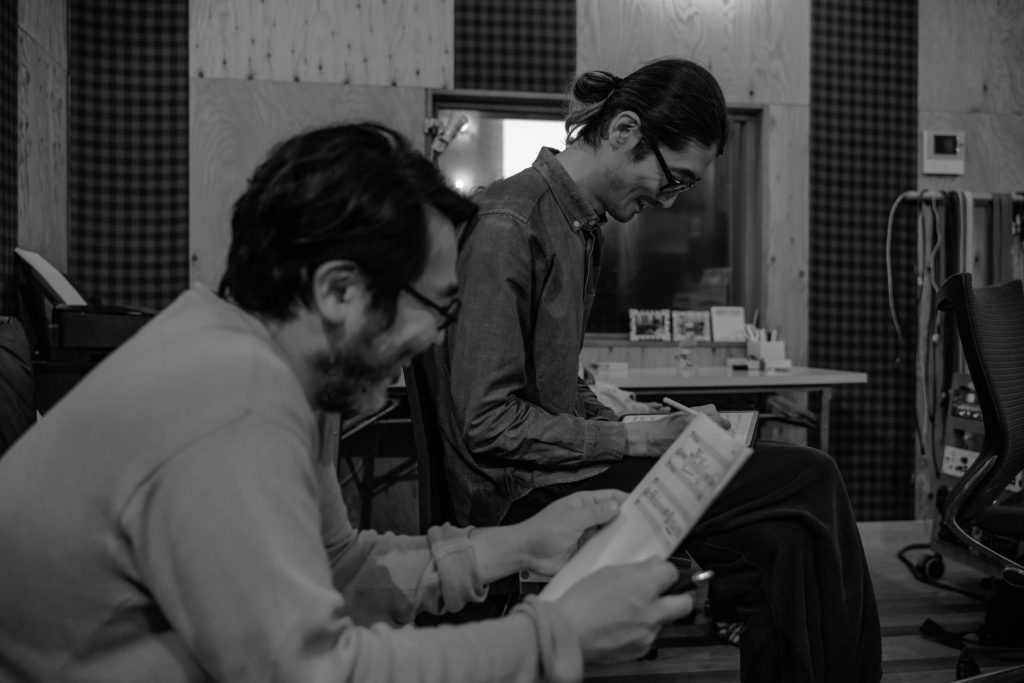 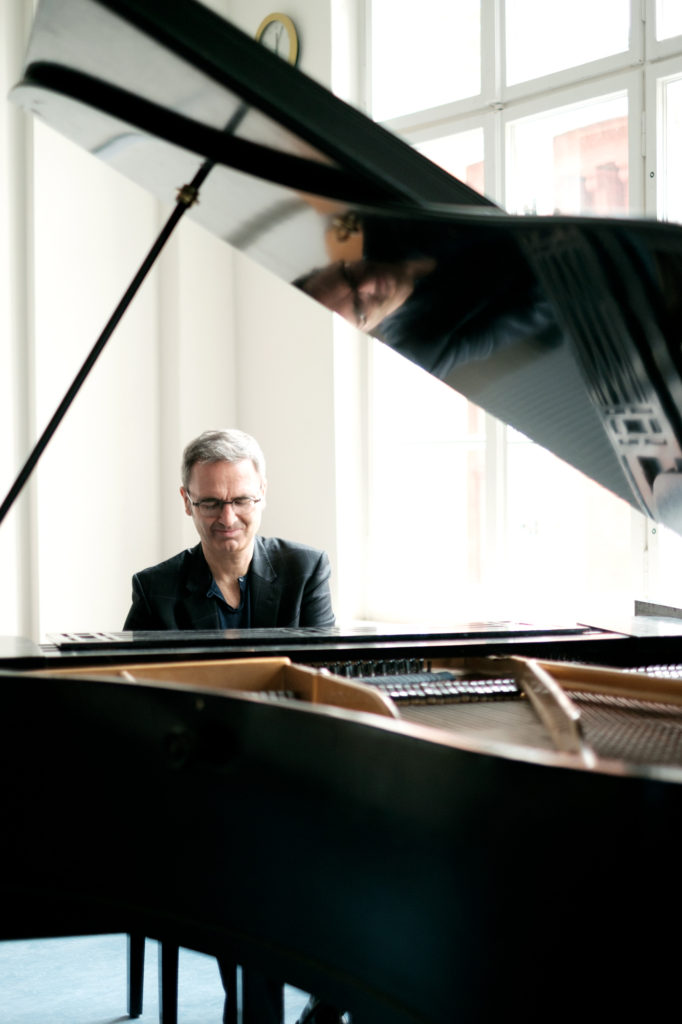 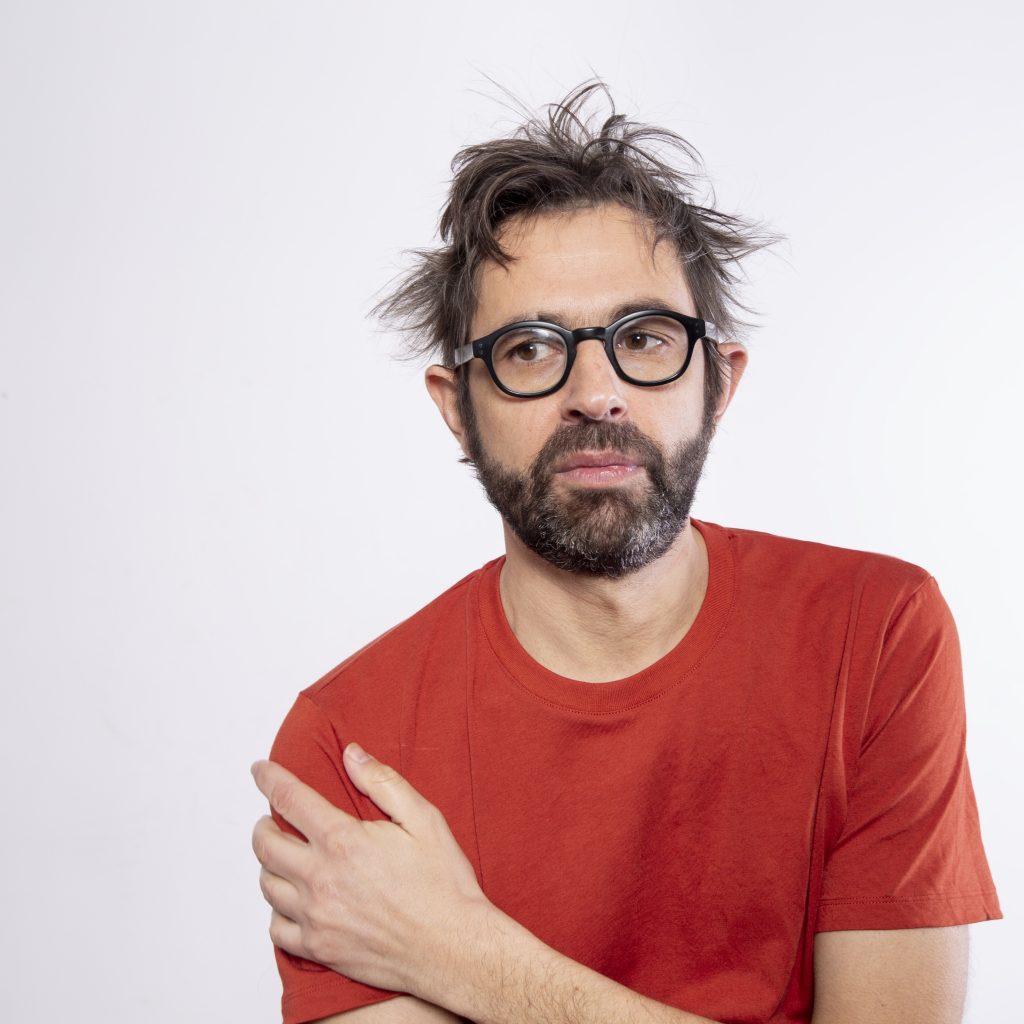 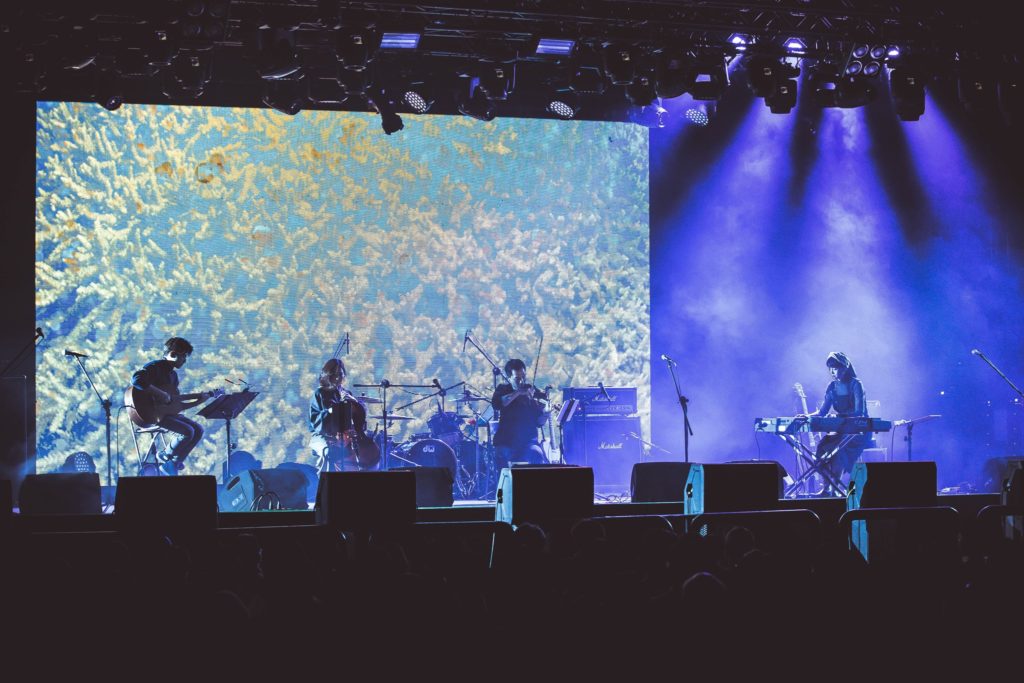 Nice Introduction for Cicada by ERIS