FLAU is a record label and event organize based in Tokyo, Japan, was founded in December 2006. curated by yasuhiko fukuzono aka aus. The label selected as one of the NEW SOUNDS OF BEST LABELS for 2013 by The FADER Magazine.

It’s tempting to think that the tracks are presented in the order they were recorded, as evidence of evolution from the simple to the elaborate, the masses to a small circle of friends 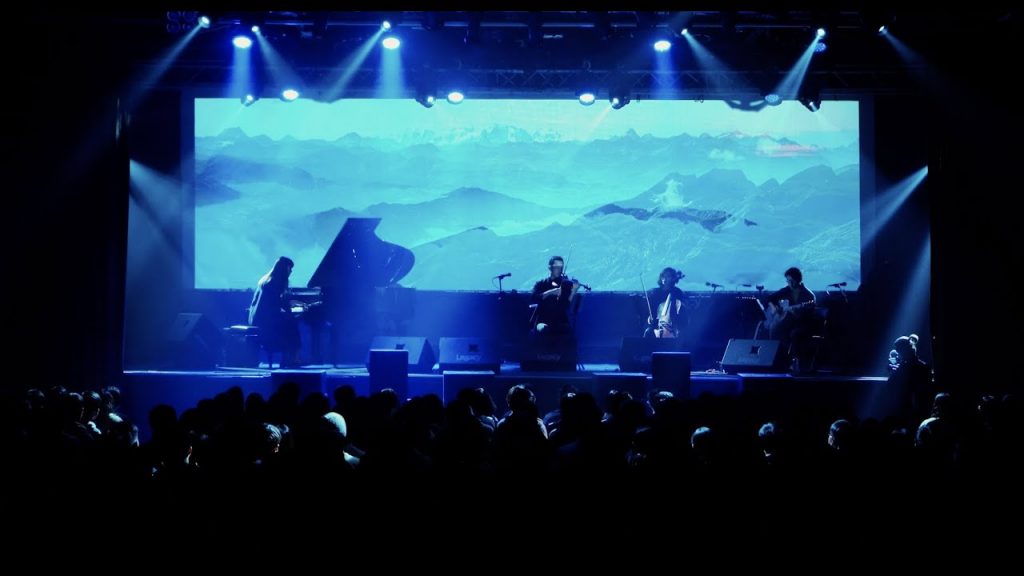 Cicada “Hiking In The Mist” live at Legacy 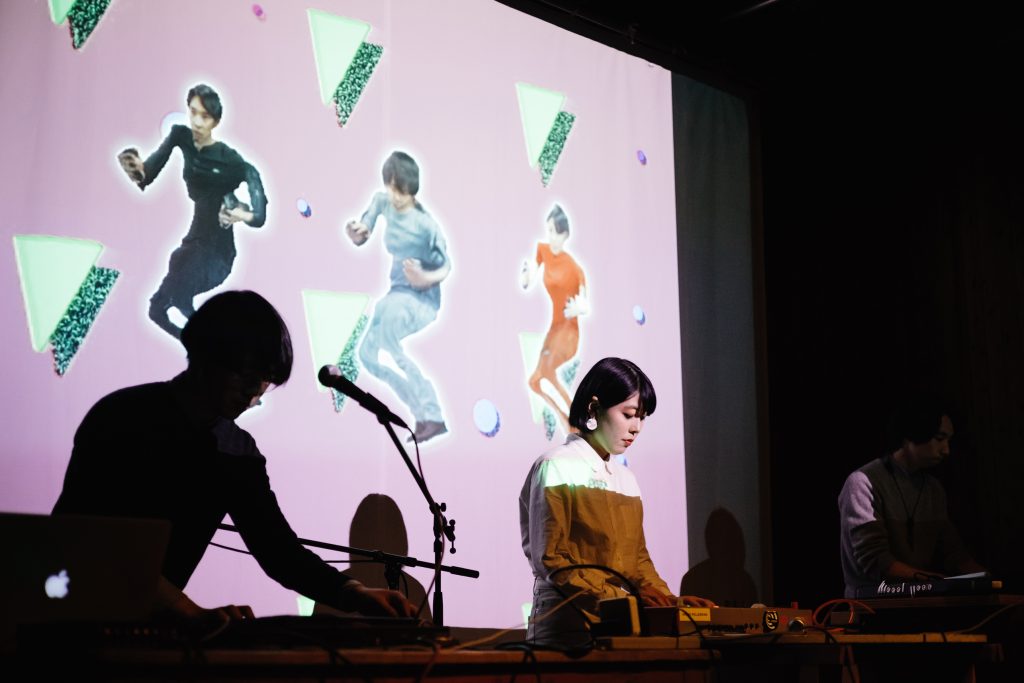 Label In Focus: The Borderless World Of Japan’s FLAU 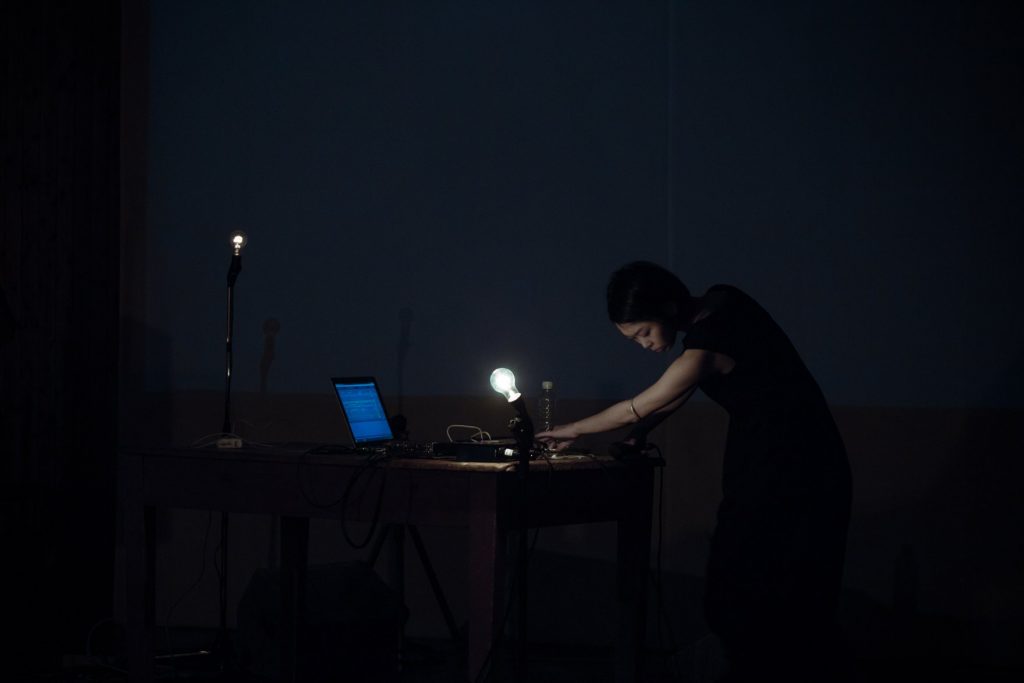 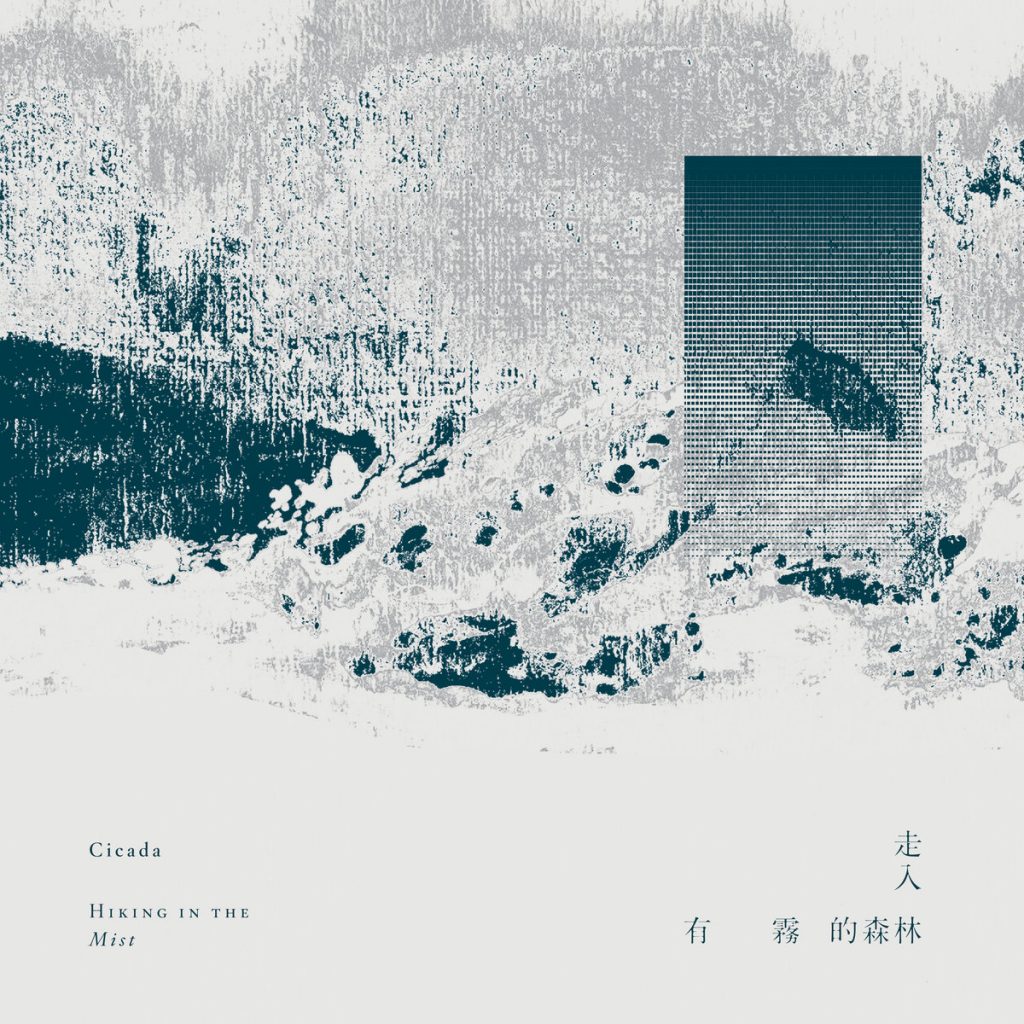 Cicada – Hiking In The Mist LP out today 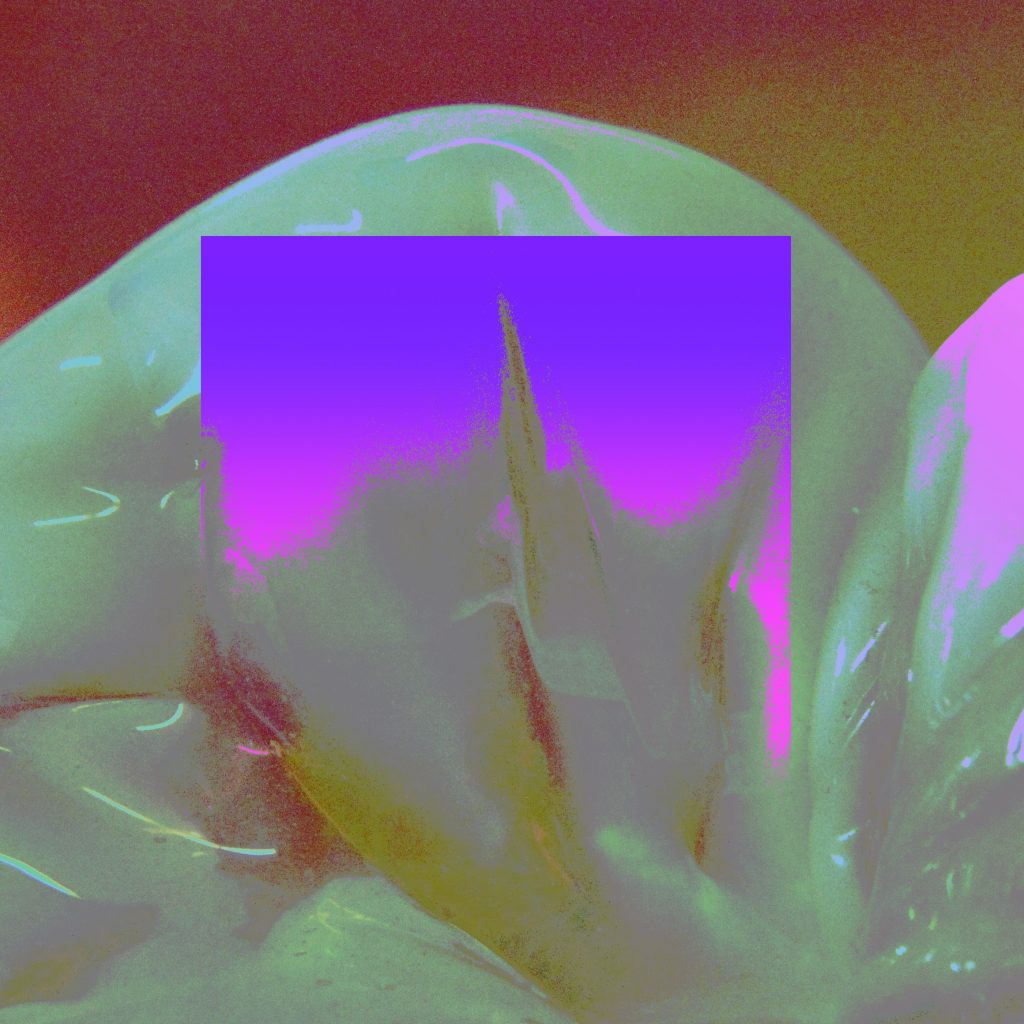