new Machinone album out on Nov 24 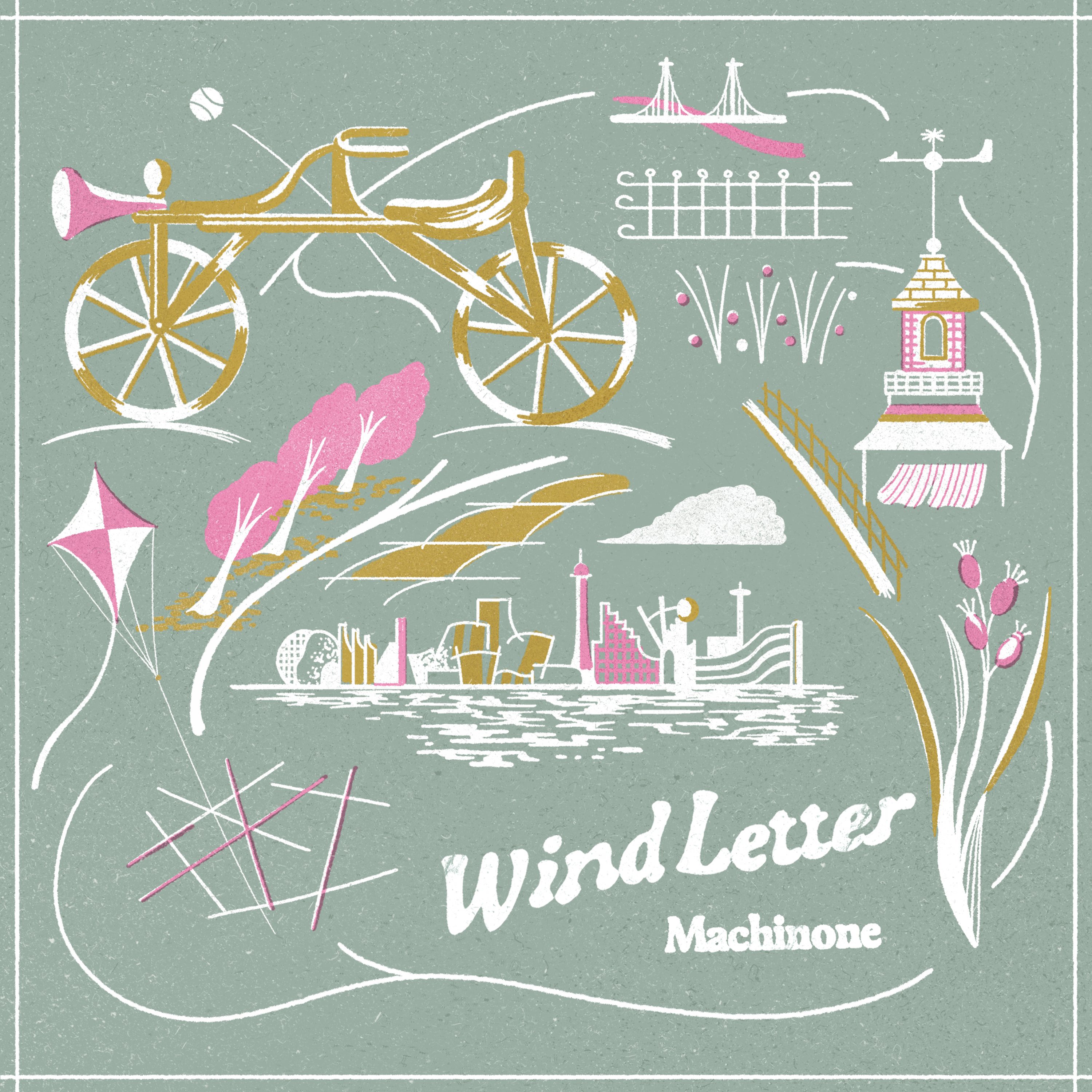 new Machinone album out on Nov 24

Machinone, an enigmatic artist who composes music based on “town (Machi)” in the broad sense of the word, will release his third album on November 24th. Acoustic guitar and small piano are spun in a simple and gentle manner.
On top of variously designed instruments and objects, a faintly imaginary world rises up and opens a new door. 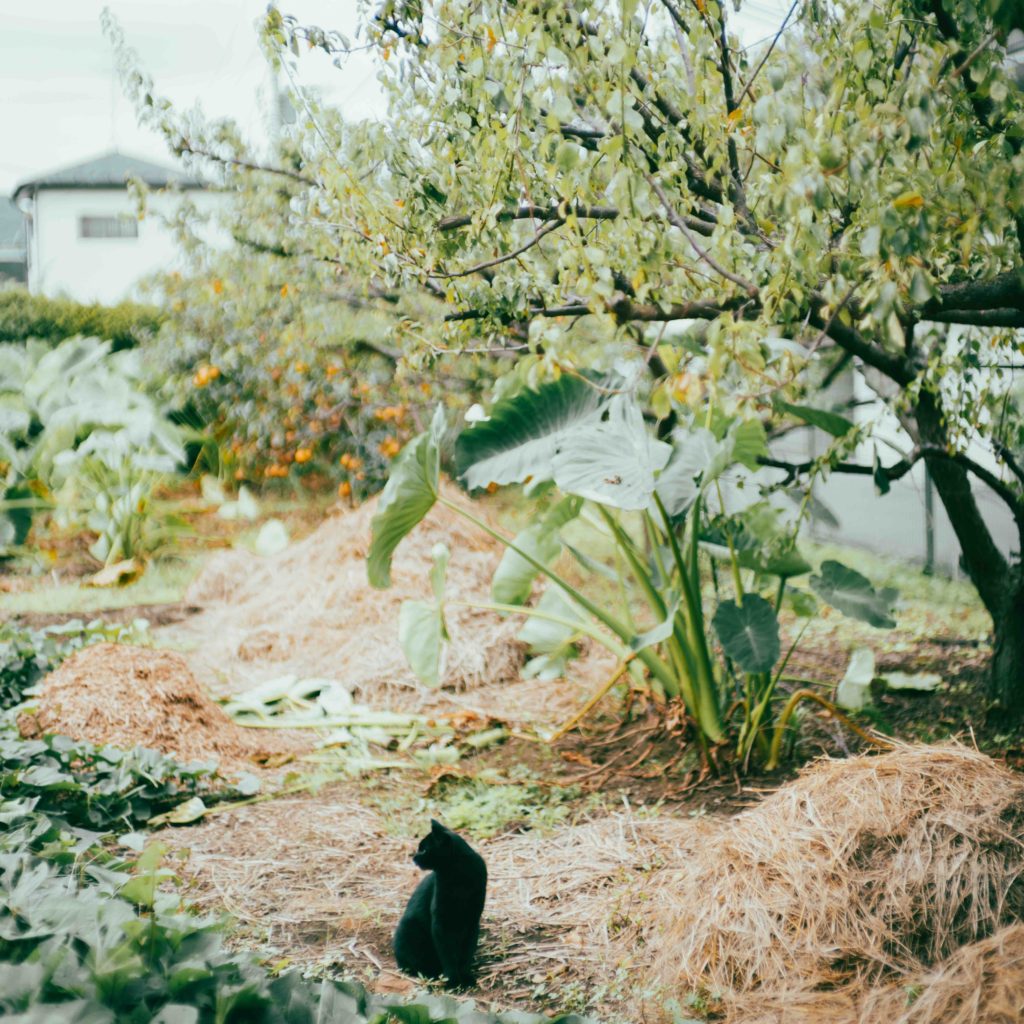 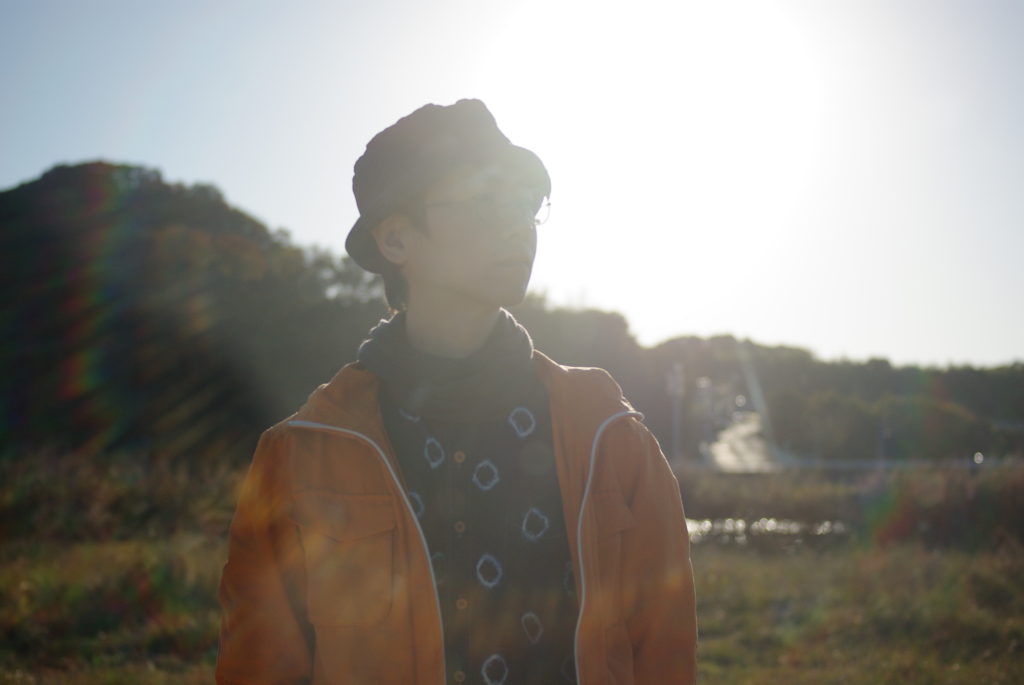 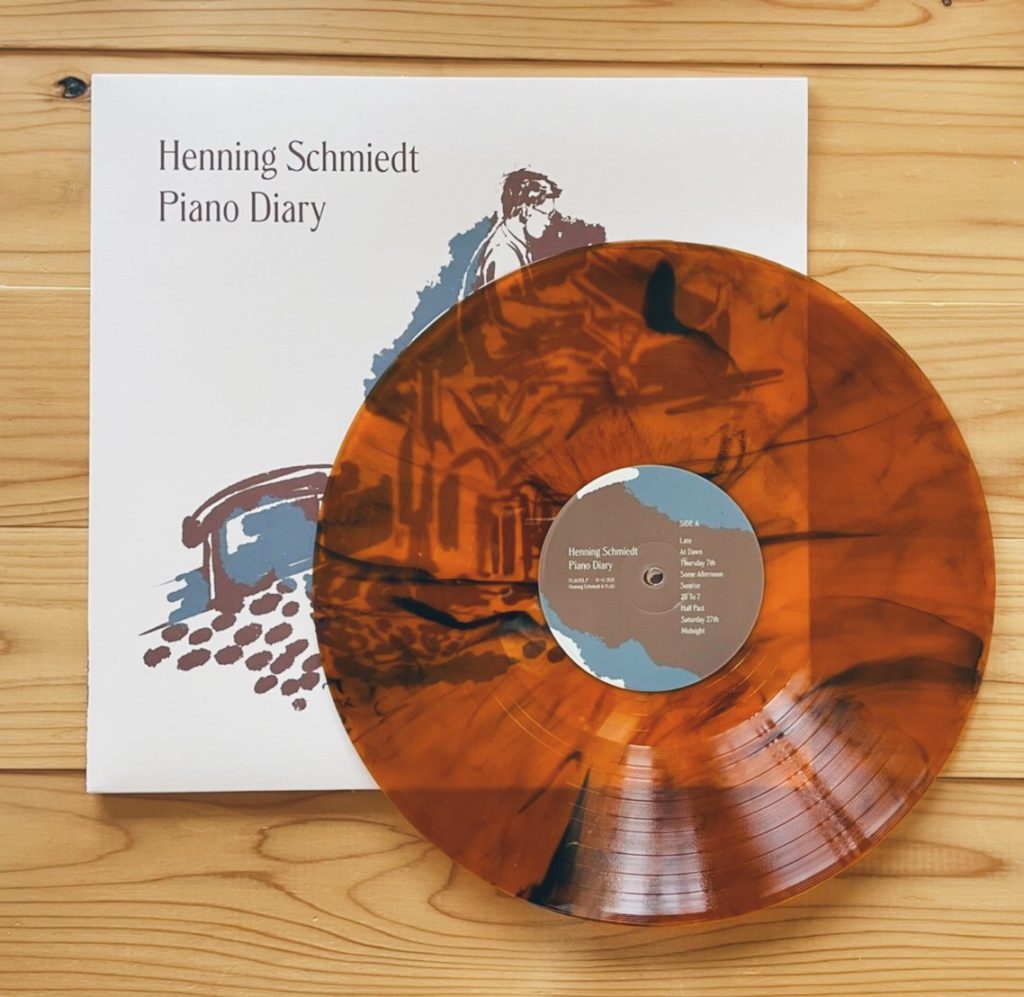 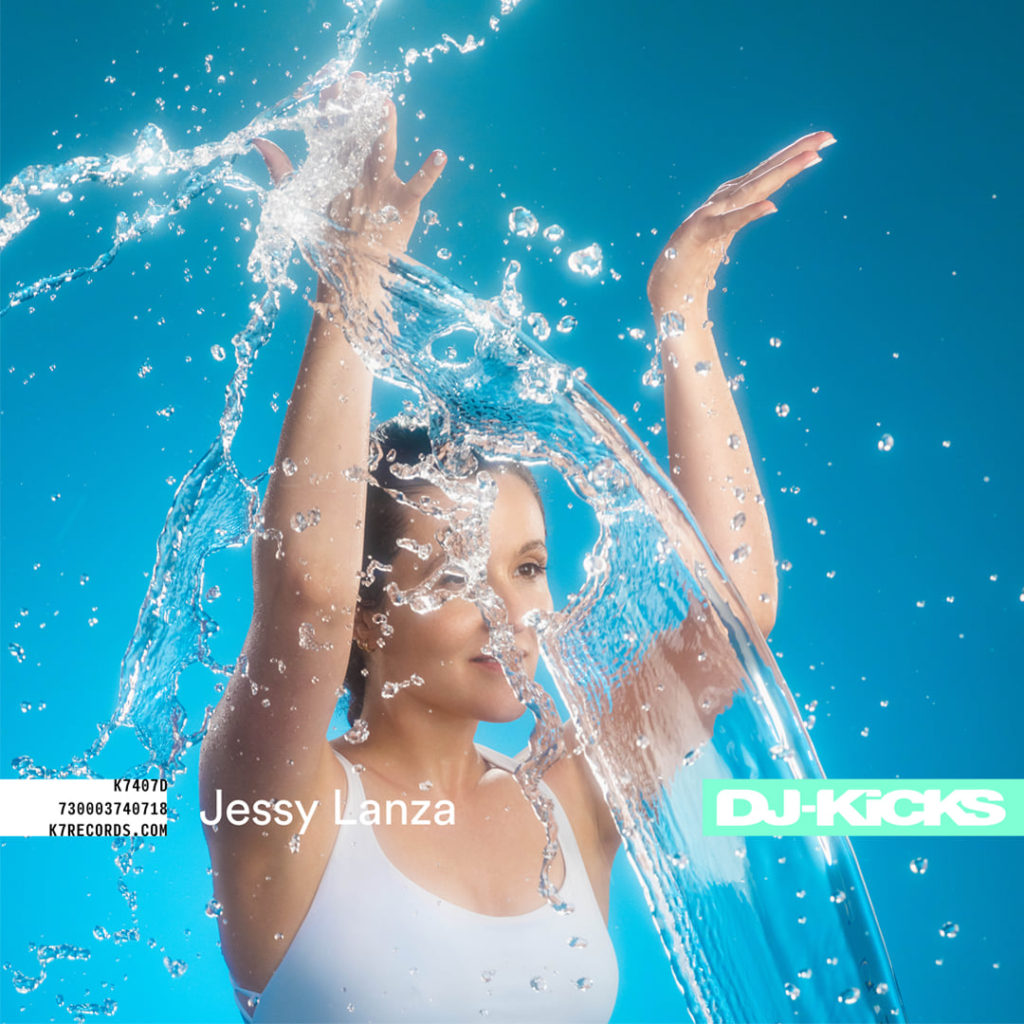 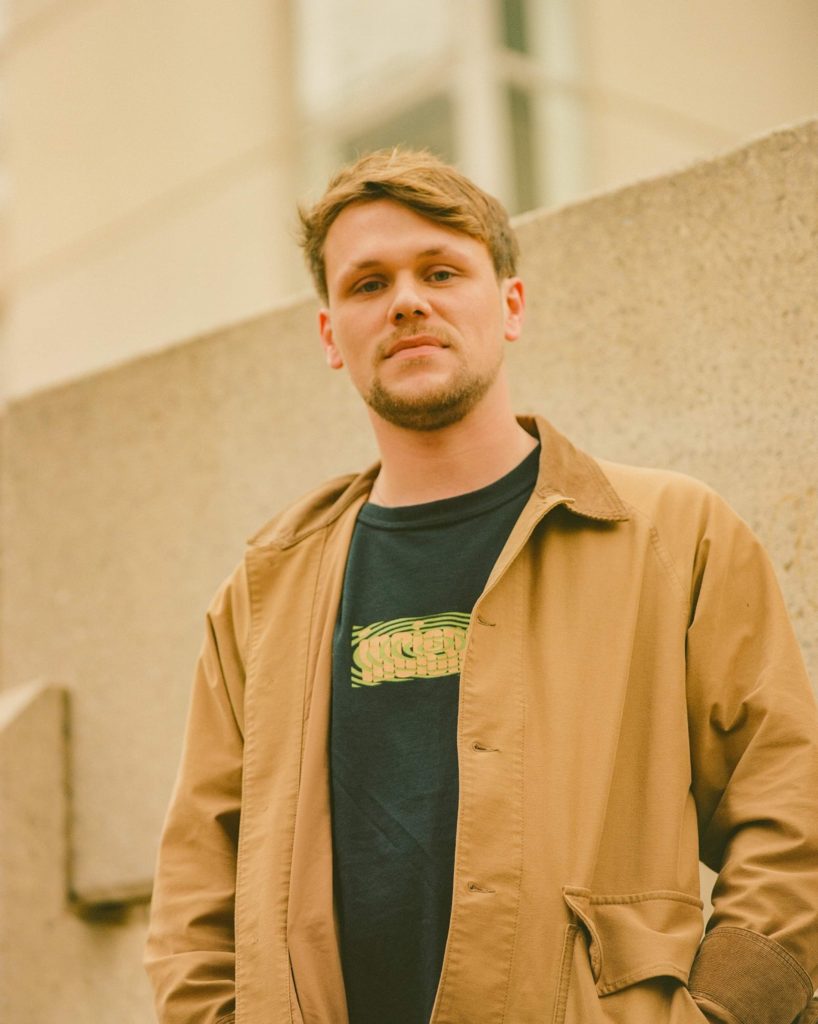